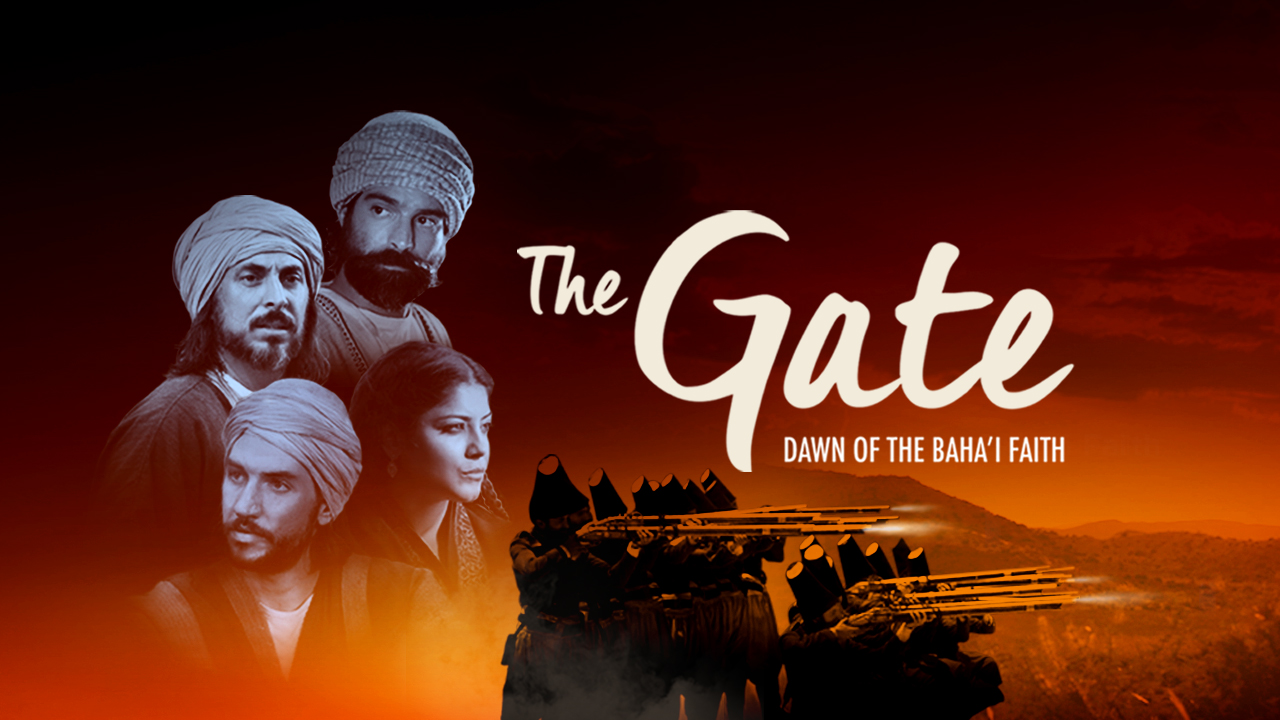 “The Gate: Dawn of the Baha’i Faith” Screening

Religion News Foundation hosted a screening of “The Gate: Dawn of the Baha’i Faith,” the 2018 documentary from Spring Green Films.

This documentary tells the dramatic, true story of the Prophet-Herald known as the Báb, His message and the origins of a new era in world religion.

There was a reception prior to the screening. Following the screening, there was a moderated Q&A with Executive Producer Steve Sarowitz, as well as a chance for audience members to ask questions.