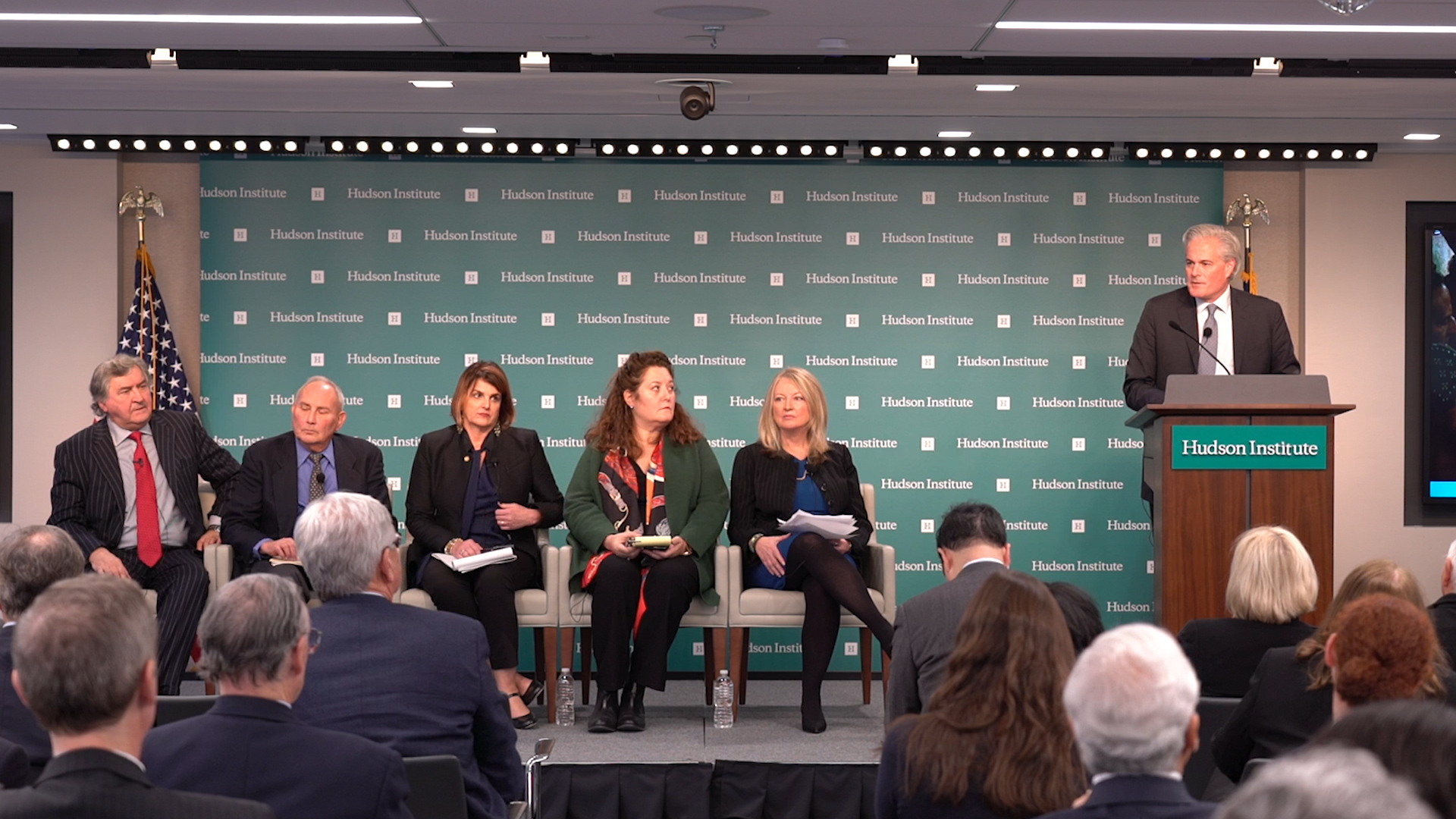 Needed Now More Than Ever: The International Religious Freedom Act of 1998